The relationship between Marathon Maniacs and Fleet Feet Sports inspired a new venture in June of 2006. With the obvious void of distance races in Tacoma, Tony Phillippi and Paul Morrison set out to bring the marathon back to the City of Tacoma. After joining forces to form the Tacoma City Marathon Association, in May of 2007, the Marathon was back! Since then we have added new running events from 5K’s to an Ultra Marathon.

We are committed to providing quality running events, giving our sponsors maximum exposure in conjunction with the event as well as making a positive social and economic impact on the City of Tacoma. 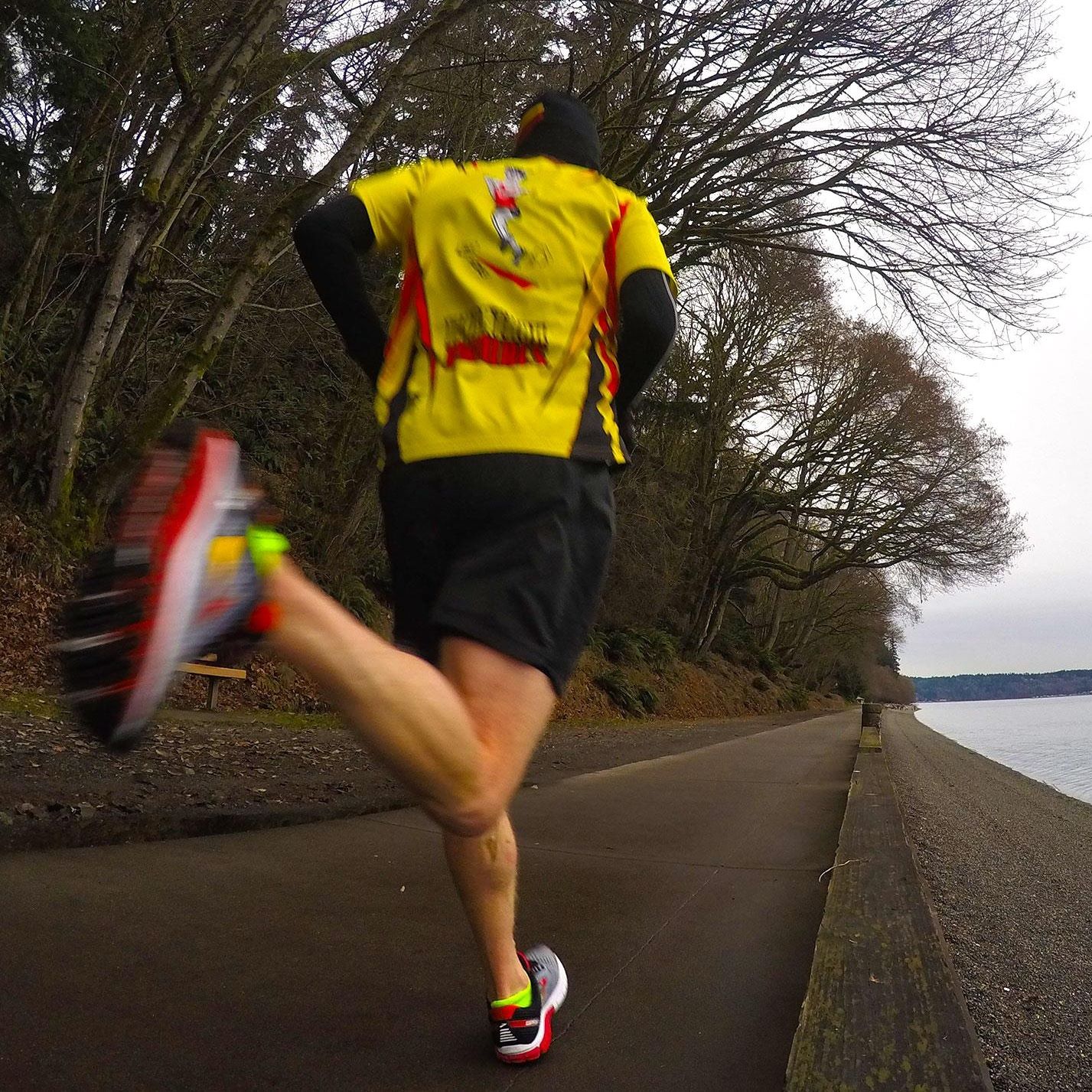 Tony ran track and played soccer in school. After a short hiatus from running, he returned to the running world and hasn’t stopped since. In May of 2003, Tony and two friends started what is now the largest marathon running club in the world, called the Marathon Maniacs. In 2009, they started the Half Fanatics, and since then the clubs have grown to over 34,000 members throughout the world. In 2006, he also teamed up with Databar Inc. to create Databar Events!

Tony has run all distances, with nearly 300 Marathons under his belt. He is a 9-time Ironman finisher, April 2022 he completed his 21st consecutive Boston Marathon. He enjoys training on the trails at Pt. Defiance and coffee with friends, maybe a beer too. 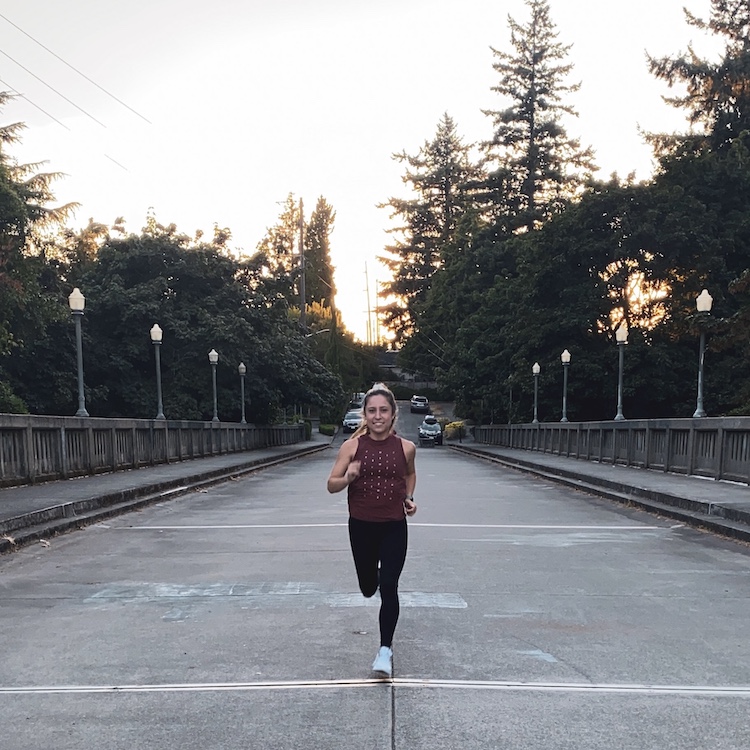 Jenn grew up around the running world, thanks to her Marathon Maniac mom (MM #200) who inspired her to start running. Jenn has tried out most distances, running 5ks, half marathons, marathons, and an ultra. She joined the Half Fanatics in 2014, but it wasn’t until 2020 that she really fell in love with running and in 2022, she finally became a Maniac herself.

Jenn wears many hats in her day-to-day life. After graduating from the University of Washington, she spent time doing research as a Marine Biologist before receiving her MBA and becoming a Business Analyst at Teeter. When she’s not working or running, you can find her spending time with friends and family (and her dog), hiking, camping or adding to her plant collection. 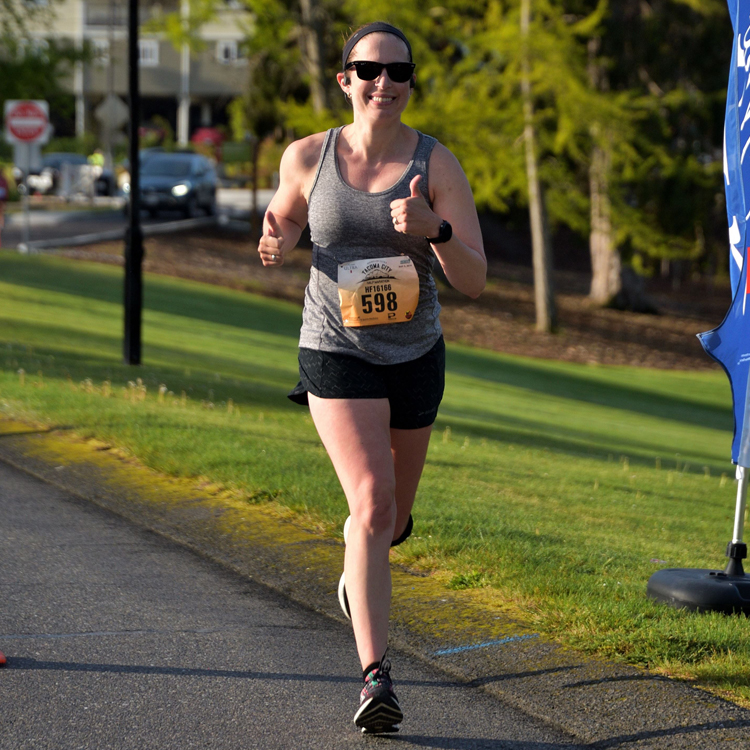 Sherry is a born and raised Washingtonian who grew up surrounded by a family full of runners. She has always loved running but she began taking the sport more seriously after having kids, using it as a way to stay regularly active. Sherry enjoys the half marathon distance the most, but also loves the adrenaline rush that comes with racing shorter distances.

When she’s not running, she enjoys spending time with her husband and two young kids, cooking, playing tennis, hiking and camping, and watching movies.